Welcome to the Gold Rush of the 21st century. A time when everyone wants to get their hands on cryptocurrency. Some will even risk it all to be cryptocurrency “miners” – hoping to strike it rich.

Although mining is a multi-billion dollar industry, it isn’t for the faint-hearted

For the financially motivated, mining can be an extremely rewarding business. In a world of digital financial assets, which can be compared to bars of gold, mining can produce deep rewards.

Wrong. Mining life isn’t always as easy as it seems. You need an extreme amount of computing power and an extremely fast network. Unfortunately, that’s not always quick to come by.

The amount of computing power needed has helped shape a new generation of malware, which uses the processing power of websites to mine for them. Cryptocurrency mining malware is far more lucrative for miners than sitting in a dark room mining manually.

For mining criminals with control of an infected system, cryptocurrency mining can be done for free by outsourcing the energy costs and hardware demands to the victim that has the malware on their system.

Mining malware has increasingly become a multi-faceted threat, as financially motivated threat actors have deployed it wherever they can generate the highest return on investment.

Miner’s ROI could be on your organization’s endpoints

The problem is that users, including businesses whose servers are seen as a good source of ‘free’ computing power, can either be fooled into including the mining software during an otherwise legitimate application installation, by exploiting software vulnerabilities, or by exploiting trusted vendors like an EMR vendor. 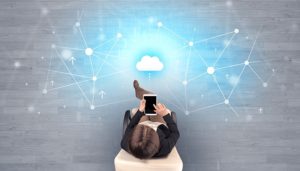 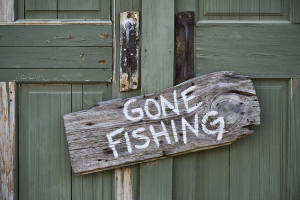 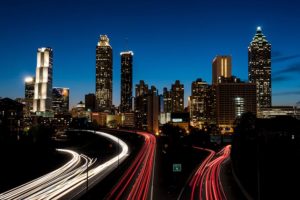 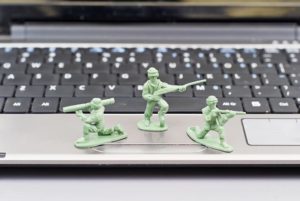